A switch is an intermediary device which connects computer device and routers together in a network. A router is a device that is connected by other routers and switches or computer devices in a network. Cisco is an IT Solution firm that provides networking devices like switches, routers, firewalls and etc. Hence the name cisco router and cisco switch. The switch is basically used in offices where multiple computer devices are connected to the internet. As router has less number of ports as compared to switches. And the connection of all computer devices seems to be difficult. In order to provide an equal number of internet connectivity services, switches are used. So switches provide multiple ports connections for computer devices to connecting with the routers. Switches come in various types. According to the use we buy switches. Switches come for Enterprise offices, for ISP's and also for small offices. Switches provide an equal number of internet connectivity services to all computer devices.
Check our Cisco Routers and Cisco Switches collection with Model Number and details. 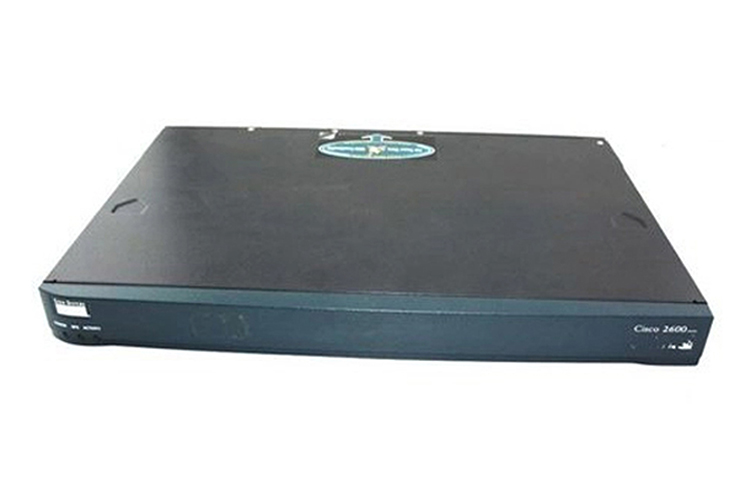 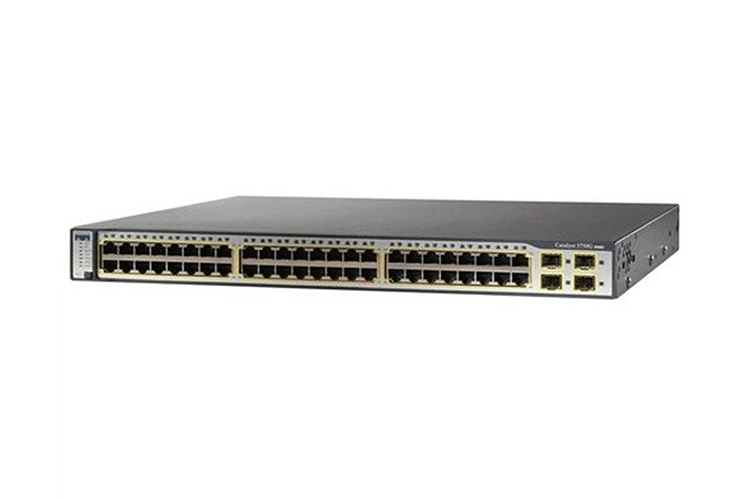 Cisco Routers are networking device which provides internet connectivity for computing devices. Computer networking devices are connected with routers through a wired medium or wireless medium. Routers not only provide internet connectivity but also transfers data packets. Data packets are nothing but our data which are floating over the internet. These data include text files, images, video files, emails and etc. All these data are encapsulated into packets known as data packets. These data packets are encrypted and then they are forwarded towards the intended receiver. These data packets take to stop at various network routers. The stop taken by data packets at the router side is known as hops. So data packets take hops at various routers until they are received by the intended receiver router device. These packets have stored information about the intended receiver, receiver, and some instructions. The hops router checks the packet's instructions and behaves according to them. Data is stored in the main body of the data packets while the instructions are stored at the header side of the packets. So the routers read the instructions and keep on forwarding it until it is received by the receiver. So Cisco routers do great work in networking devices. Cisco switch and Cisco routers are two important device components of the networking module. Through them networking operations are possible.
Used Cisco routers and used Cisco switches are termed second-hand routers and switches. This second-hand networking device comes at cheap prices. As the functionality of used cisco routers and switches are like the new ones. Nothing else is different between used cisco products and new cisco products only the difference is one new and used. But the working functionality remains the same. We at Green IT Soluzione in Mumbai Provides used and Refurbished Cisco routers and switches at a very cheap price. You can also vail the best offer available with us. For more information, you can contact us or you can visit our office in Andheri, Mumbai.