The networking division of HP was ProCurve. From 1998 to 2010. When HP had bought 3com corporation then the name of ProCurve was changed to HP networking. HP Network Switch is a device that has multiple plug ports. These plug ports are for computer devices. These computer devices are connected with the outside network through these ports. Then again network switch is connected with other switches and network devices, like routers. If the number of computers devices is more than other network switch is connected with a switch, then the remaining devices are connected with that switch. On the other hand, the network switch is connected with the routers and other network devices. In between routers and computer devices, it is a bridge, that connects both of them together. A network switch is used to forward data. from one end to the other ends. It uses a hardware address to process the data. Depending upon their working features they are divided into various categories such as Multilayer switches, managed switches, unmanaged switches, fixed-port HP Switches, Modular HP Switches, and etc. Switches are also used in categories for Campus network Switch, Branch network switch, and Data-center network switch and etc. All these HP switches are very well in their performance. These switches have long-lasting life. Due to their scalability, and long-lasting features they are reused. Reuse means it is also used as a second-hand product. These switches work very fine and good. As compared to a new one, a used HP switch is also in demand. 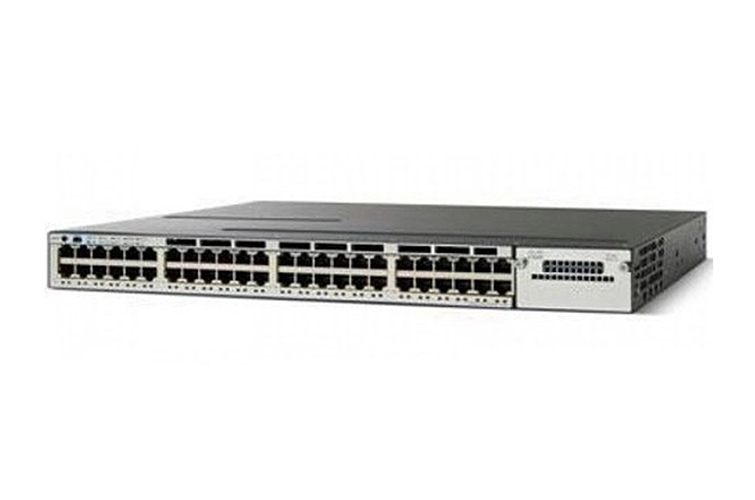 Many people who are not able to afford new networking switching module they go for the refurbished networking devices. These old switches are not too old. Actually many companies change their devices periodically in a year due to security reasons or some other reason. These devices are not directly thrown outside instead the other vendors buy those devices and sell them as a used HP devices. These devices work as a new one. The only thing you can get is, at a cheap price you will get a used hp switch. These switches are well checked and serviced before selling them. So buying a refurbished hp switch will be a good choice. We at Green IT Soluzione provide all kinds of good quality used hp switches at an affordable rate in Mumbai. We are one of the well-known traders in networking devices. We have more than decades of experience in selling it. You can visit our workshop in the Andheri area of Mumbai Suburban or call us.